WORKING WITH PFG
|
CONTACT
WELCOMEWHO WE AREWHAT WE DOQUILITY RX

In 2012, Kevin Purdy partnered with Symmetry Financial Group (SFG) as a licensed producer in Life and Health insurance. Following his success as a personal producer, Kevin was eager to share the opportunity provided by SFG. Kevin developed his business and became an Agency Owner by June of 2013, establishing Purdy Financial Group, PLLC. Today, Purdy Financial Group is a top producing agency that spans coast-to-coast. SFG has opened up a market that’s full of possibility for individuals ready to live up to their potential and take ownership of their future.​ 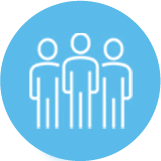 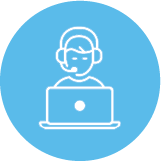 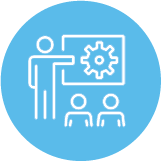 We do the right thing even when no one is looking

Being of service and doing good in the world

We have fun and we get stuff done